Student Voices and their Impact 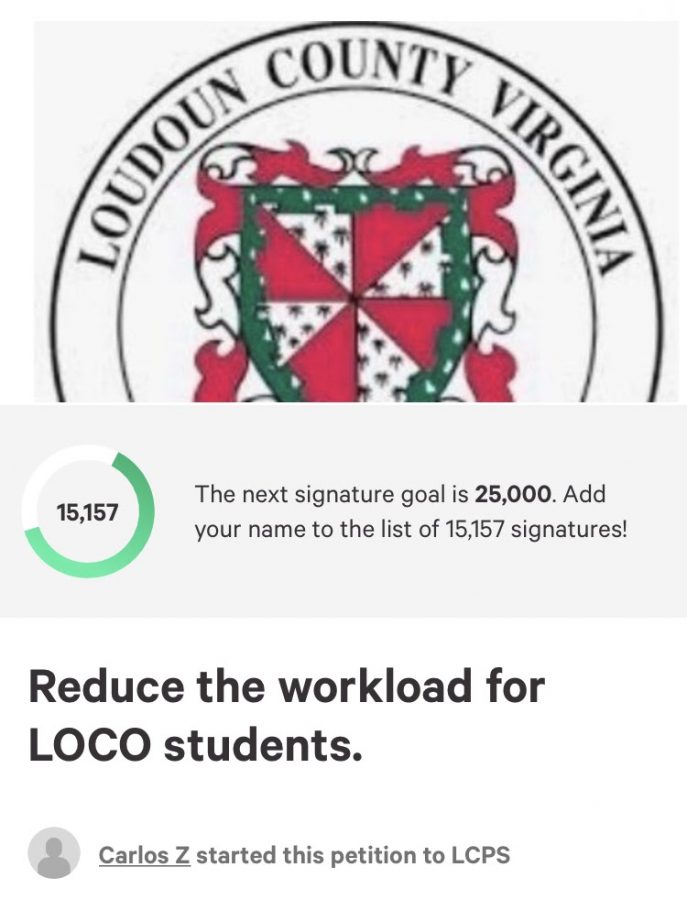 Now more than ever changes are being made to schools, and students have begun to share their voices through petitions.

The Loudoun based petition, created by Carlos Z, was about school workload and students feeling overwhelming. A student at Woodgrove High School commented, “The school system has issues that they aren’t addressing, and the petitions bring those issues to light and get recognized; if enough people sign the petition, the school board will do something about it.”

Some students have come to feel as if their voices are simply being ignored. When asked if they feel like their opinion is being taken seriously, an anonymous student from Woodgrove says, “Nope! The only time they actually listened to anyone was when it made national news.”

The workload petition gained thousands of student signatures, but who sees it? Don Keener, an assistant principal at Woodgrove High School explains, “Usually when there’s a petition or something, even if it’s not here directly at school, the central office lets us know right away what it is… We kept saying over and over to staff, ‘Please reduce the workload.”

While petitions have been a popular method of voicing opinion, Keener suggests speaking directly with the administration, “Mr. Shipp has an open door policy, so if somebody has a concern, they should bring it up to him. I always suggest talking to a counselor because they’re phenomenal. We are always wanting to hear things, because we want to make school a place where you feel welcome.”

The school puts effort forward into making an open environment for students to express their concern. Keener says, “Opinions often impact decisions made at the school, this is your school, it’s only going to be as great as you guys want it or make it.” Followed by, “I mean, it gets crazy sometimes, and even trying to make the littlest change or trying to move forward in the smallest way takes a long time, but at least it’s something that gets things rolling.”