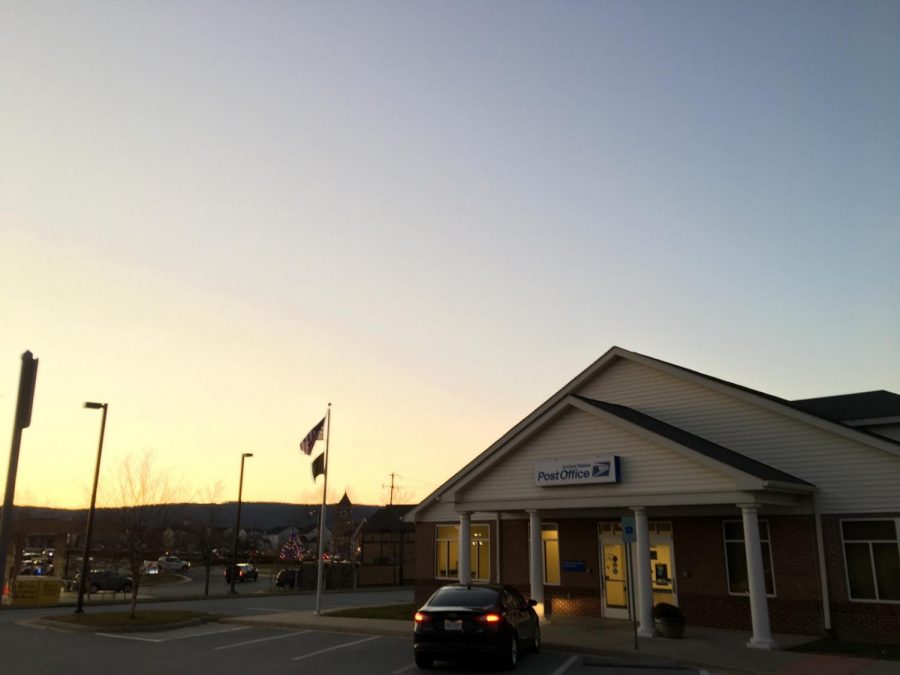 A gunshot was heard in the quiet town of Lovettsville on Wednesday, December 4, 2019 at approximately 9 a.m. when an undercover police officer fired at 32-year-old Nelson Clark Jr., a postal employee who was allegedly stealing packages at the post office.

Packages had been reported stolen around Lovettsville in recent weeks, concerning many of the town’s residents, so an investigation began to take place.

Clark, a postal service employee, was suspected to be the one stealing packages from the Lovettsville residents and was driving out of the post office parking lot with stolen packages when he was caught by an undercover policeman. Clark tried to run over the policeman in an attempt to flee the scene, but before he was able to get away, the policeman shot and wounded the worker. He was admitted into the hospital shortly after the scene, although his injuries were not critical. On December 6, Nelson Clark, Jr., was charged with felony embezzlement.

Many of the town’s citizens felt frightened after hearing about a shooting so close to home, but their minds were soon put at ease.

“I was scared at first because I thought it was a random shooting, but it was kind of self defense since the guy who was shot was trying to run over the sheriff with a car,” said junior Laura Schultejans.

Soon, the town returned to silence, partially because the local sheriff’s office has yet to confirm further details on the situation. Junior Claire Giesman shared what she witnessed stating, “I saw a helicopter hovering over the postal office for about five minutes.” Giesman believes that the helicopter was most likely just a part of a news channel.

“Thirty minutes later a picture of the whole postal office was posted alongside an article [about the shooting], which is probably what the helicopter was doing,” she said.