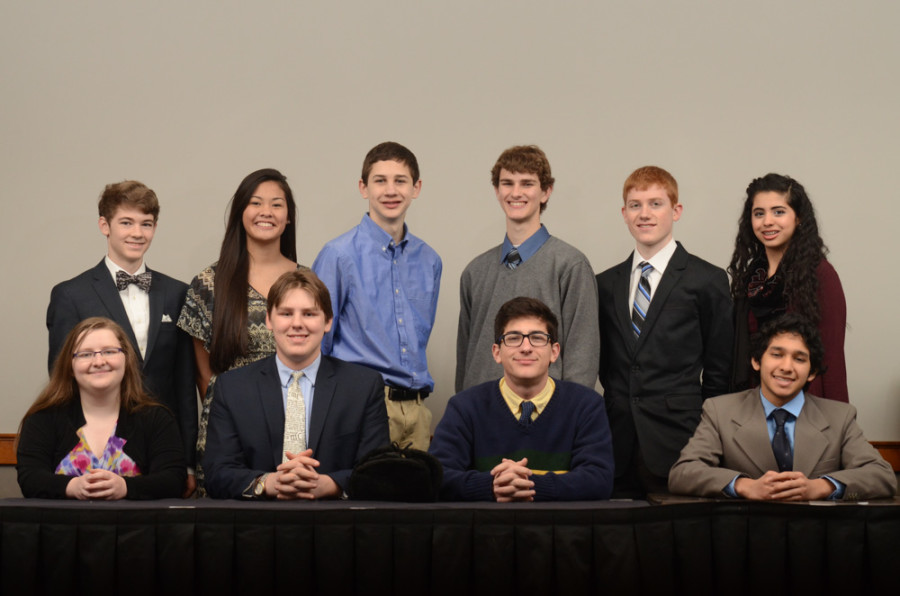 The Woodgrove Academic team won the state title at the VHSL Scholastic Bowl Championships in Williamsburg, VA on February 28th.

Woodgrove’s team opened again Grafton, and won with a score of 285. Their second match was faced against their fiercest rival, Loudoun County High School.

“We lost to Loudoun County in the Conference 21 regular season, but we were getting closer [to winning] and I knew we were the better team,” said team advisor, Mrs. Louise Spicer.

The team held their winning streak with a score of 250 over County, and they ended the competition with a clean sweep and a total score of 800.