A Review on Busch Garden’s Howl-O-Screams 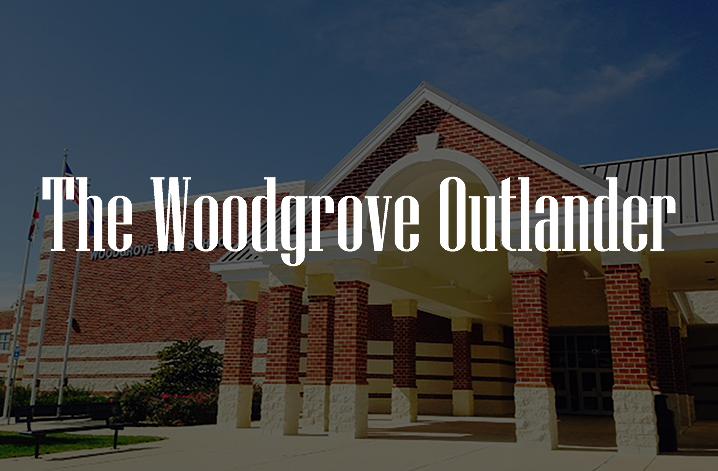 Written by Colette Fralen and Arianna Larson, The Woodgrove Outlander

Are you super bored this Halloween and don’t have any little siblings to mooch candy off of? Then Busch Gardens in Williamsburg, Virginia, is the place for you. Going on until November 1st, the kid-friendly amusement park turns into something much more monstrous after 6 pm. The mist rolls in from the hills, the dead arise, and you get to scream like a little girl when an unsuspecting tourist in your midst suddenly jumps in front of you and scares the heck out of you. The haunted houses also open by night, and are ready for you to enter…if you dare.

The story behind the first house on the tour, ‘Deadline’, is that an old, rusty pipe was hit during construction of the new Pompeii Metro. Mist leaked out of the pipe and slowly infected the workers.  According to the story, the only choice was to quarantine the workers inside the construction zone to keep the outsiders safe.  “Deadline” turned out to be the most spine chilling section of the tour. You never know what will pop out from the corners. There are long, dark hallways with strobe lights and zombies literally crawling at your feet. This stop on the tour is not for the faint of heart.

The second house on the tour is the main attraction at Busch Gardens. The story goes that construction workers were digging in the gardens when they found a lone door in the ground. One worker opened it and entered what seemed like a house. He found a woman on a bed, looking green, but not quite decayed. Suddenly, she opened her eyes, unleashing the witch, and killing the man. The witch is said to roam Busch Gardens to this day. Upon entering this attraction, you find yourself plastered on a rickety bridge divulged in a swirling, cold miasma. You then proceed to watch fitfully as her minions close in on you to curse you forever. This haunted house is brand new for the 2015 season and was created by the producer of “The Blair Witch Project.”

The theme of the third house is based on the French Catacombs from the nineteenth century.  The Catacombs attraction is a bone-chilling maze filled with corpses who haven’t quite learned the meaning of “rest in peace.”   This attraction is a little more toned-down than the previous two. While the scares aren’t as intense as some other houses, there are still many twists and turns with rats and spiders, and  other ‘creepy crawlies’ that will leave you shaken to the core.

If you need a good warm up before you enter the scariest of houses, ‘Bitten’ will probably be your best bet. While vampires can be rather frightening, this haunted house will likely leave you giggling by the end. Filled with attractive, hissing vampires, ‘Bitten’ is the perfect place for the vampire lover who wishes to visit nineteenth century Eastern Europe. We gave ‘Bitten’ the lowest rating out of the four haunted houses due to the lack of scariness.  Busch Gardens, if you want to scare people in this attraction, try having uglier actors.

Apart from the haunted houses, Busch Gardens itself turns into a spooky venue. Each country within the park has its own theme. Paris turns into a burning city destroyed by a dragon, and taken over by demons, chainsaw wielders, and other scary monsters. This area of the park is the most hectic, but also the most creative. From behind the city (the line that leads to The Catacombs), “flames” and “smoke” can be seen engulfing the entire land, while beautiful, dramatic music plays in the background.

Italy turns into a ragged, tattered city plagued by pirates, and the City of Love turns into the disarrayed City of Destruction.

New France becomes a military base run by half-mad soldiers warning you to leave, for the Wendigo monster may come for you. Crates and barbed wire line the streets, and rabid dogs bark and snarl at you from behind.

As the dusk turns into disturbing night, the mist rolls in to obscure your vision from whatever lies beyond. At that point, your only hope of salvation is to survive until dawn.