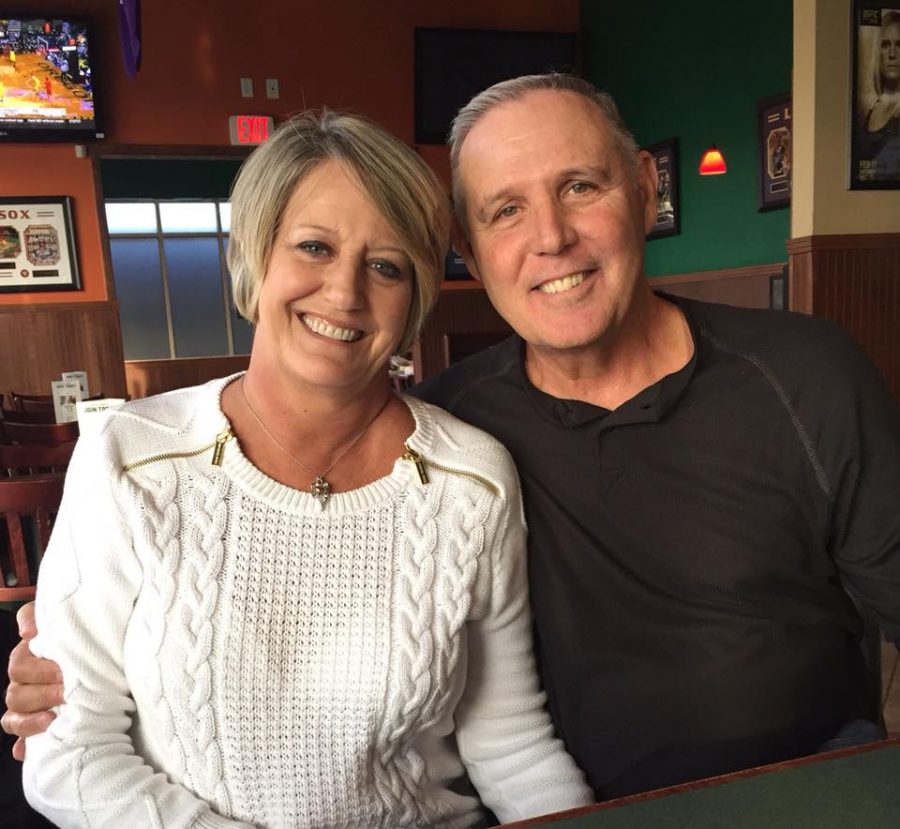 Former Assistant Principal Daryl Cummings lost her battle against cancer on February 21, 2018. Cummings opened Woodgrove High School as an assistant principal in 2010 and served the school system as a teacher and administrator for 30 years.

Cummings, a Loudoun County native, was born on May 13, 1962. She graduated from Park View High School with the class of 1980. She excelled in sports, including girls’ softball, tennis, and ice skating. Cummings was also a performer who participated in multiple choir and drama productions throughout her high school career.

After her college graduation and a brief foray into the business world, Mrs. Cummings became an educator. She worked first as a CTE teacher at Broad Run High School and then taught at Park View, becoming an administrator in 2000. As an administrator, she oversaw testing, special education, and discipline. Cummings transferred to Woodgrove in 2010 to open the school.

School Counseling Director, Geri Fiore said, “Mrs. Cummings was the most meticulous person I have ever met. Organized, hardworking, and she never left unfinished business.”

Mrs. Cummings was a person “who could see the farthest in an individual tree, and all the way down to the leaves,” said Panagos. “If a student needed to see her, she would stop what she was doing and give them 100% of her attention because for her, the whole place was about the kids.”